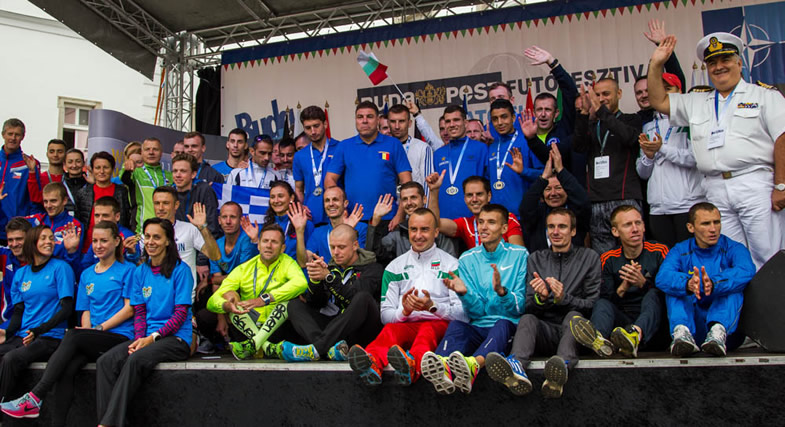 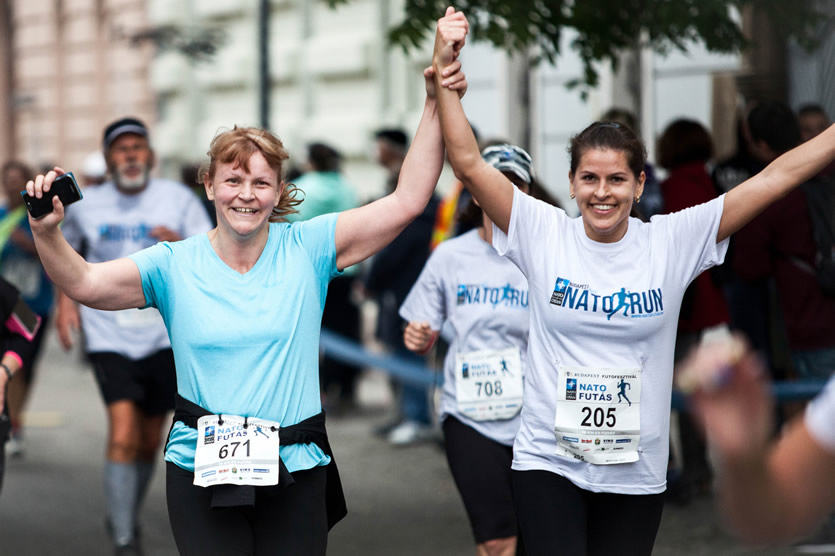 “NATO Run”, an annual running festival supported by NATO, took place in the historical heart of Budapest, Hungary along a very scenic route of 4 km and 10 km races.

This year, more than 4,000 runners from 22 countries and military teams from 13 countries participated. A separate run for school children was also organised, with pupils from more than 120 schools.

This year’s event focused on the importance of peace, security and gender equality. 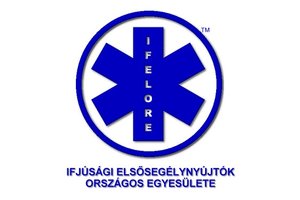 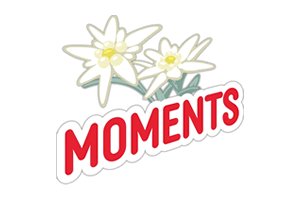 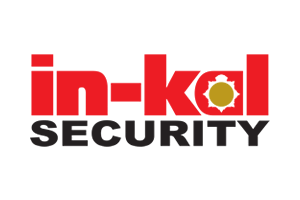 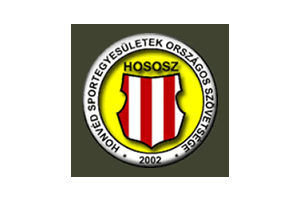 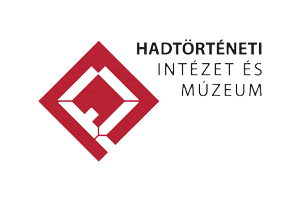 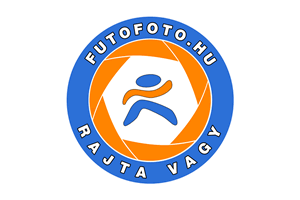 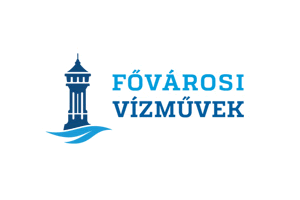